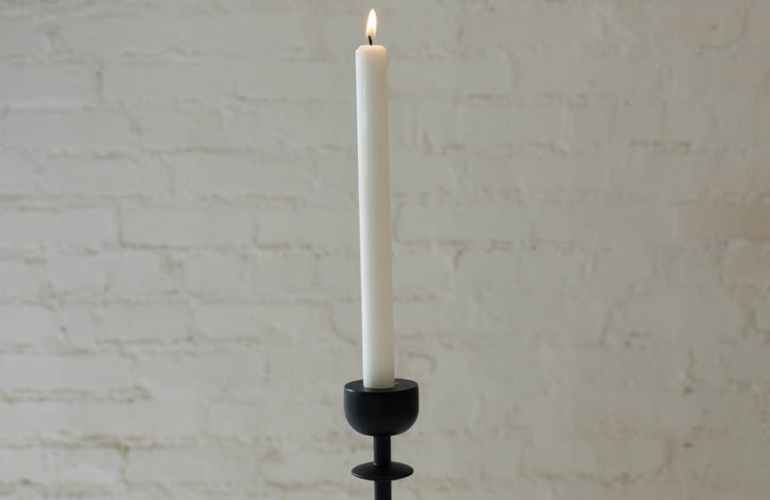 Unlike the typical minimalist you might envision who owns only 50 items that all fit neatly into a backpack and hops from country to country as they please, I moved across Canada with the intention of staying for a while. This meant that while I was selling almost all my belongings except what could fit in a carry-on bag, I had neglected to set out a plan for how I would go about acquiring necessities for my new home once I arrived.

When I arrived in Montreal I had less than what I required to live, now this was by design as I couldn’t bring everything I owned with me when I moved. I was starting out with a clean slate which felt great, but what did I truly need in my house? and how long should I go without it?

I found myself falling into the trap of buying cheap things quickly because it was going to take a few days or weeks for Amazon to deliver what I “needed”. The trouble with moving to a new city is that there are hundreds of stores you’ve never heard of and you don’t know what they sell or if they’re charging a fair price. I relied heavily on Amazon due to the global pandemic, which truthfully if I had to do it over again I would choose to go about it differently.

I stocked up on cheap towels, kitchen utensils sets of which I would only use two or three items, and worst of all… home decor that I didn’t love. I felt this huge need to fill the space I was now in and nothing seemed to need remedying more than the stark white walls of my new apartment. I bought tapestries, lights, lamps and more in the quest to make my apartment look “lived in”. The trouble was I was buying cheap items that I didn’t like just to take up space on the walls. Thankfully for me, some of my purchases I genuinely love and do not regret purchasing in the least.

Though I have only lived in this apartment for less than three months, I already had to declutter quite a few items that I didn’t use, and didn’t even like. I estimate that I spent at least $1000 on things that I would later replace with higher quality items because they either didn’t work, or broke within the first use.

I am thankful that I caught on to what I was doing before I got too overwhelmed with stuff, I have only recently begun my minimalist journey and so I am of course no expert. If I had to do this all over again I would have changed one thing: While selling all of my belongings before I moved, I would have documented the things I knew I would need and take note of the things I was getting rid of and knew I would never use. I fell into the trap of reading articles of “things you should buy for your new home” when my needs are vastly different that those of the people I was looking to for advice. I bought a lot of things that one “should” have in their home, that I knew even while I was buying it that I likely wouldn’t use.

In spite of the pandemic I was able to re-home many of the items I no longer wanted that were still useful. I recycled what I could and thankfully only had to throw out things that were truly broken and were not able to be repaired. I like to think that while this was a bit of a slip up that I was able to donate things that made a positive impact for those who received them. My goal going forward to avoid this issue is to purchase things from local stores in my area rather than from Amazon. This will be difficult due to many restrictions in place that prevent me from shopping like I typically would but many small businesses in Montreal also have their own website where you can make online purchases. I have already turned off my Amazon Prime auto-renew feature (Which I didn’t even know existed) in the hopes that no longer having free shipping would motivate me to reinvest my money back into local businesses rather than investing in a company that by no means needs any more help to survive.

Have you been trying to support local during Covid? What businesses have you supported and what was it like changing where you make some of your purchases from? Share your experience in the comments along with any small business gems you’ve found!

View all posts by Gravity Little 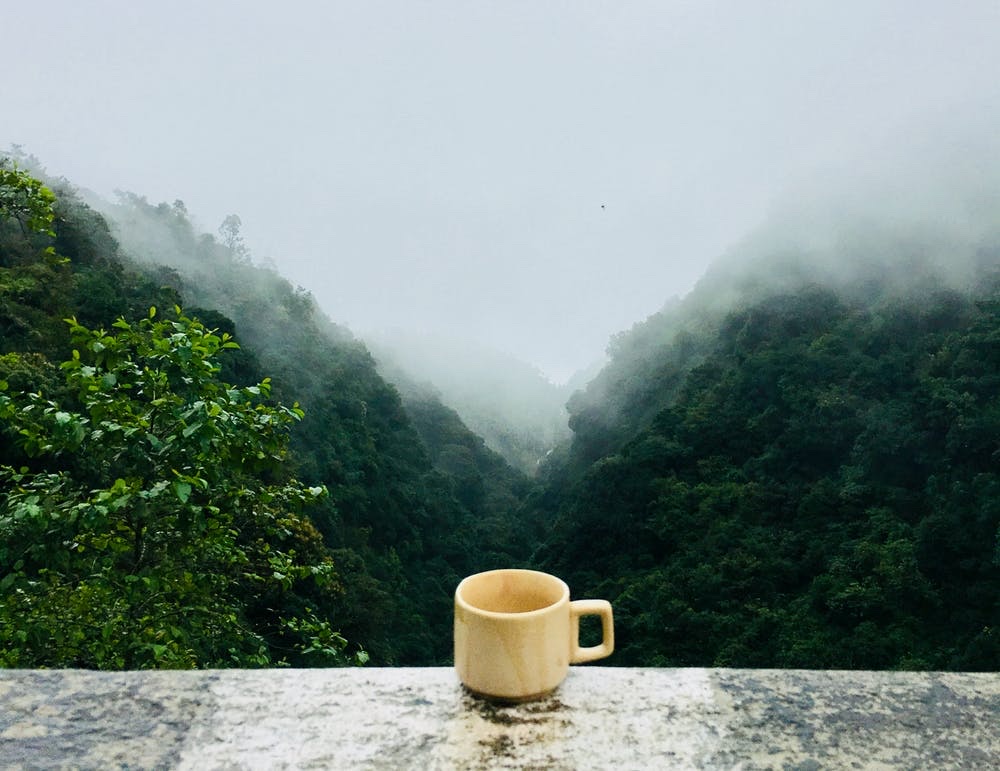 If you enjoy our content, feel free to make a small donation. Every bit helps feed our coffee addiction to keep us creating more content for you.

Life & All The Things In Between

A girl travelling around the world on a motorcycle.